Crime is down in Boston, and Boston Police Commissioner William G. Gross — sworn in 8 months ago with a vow to improve relations between the city’s cops and residents — is crediting the people for coming forward and working with cops.

“I’ve been around since 1983. What a change when you have the community engaged, helping you out, because this is our village. It shouldn’t be the police dictating policy,” Gross said in an exclusive interview with the Boston Herald on Friday, though he stressed the work of community policing is far from done. “That means we have to educate more people about what we are doing to ensure we aren’t the good ol’ Boston of the days of yore with the negative, negative, negative reputation.”

Gross cemented his reputation as a cop’s cop who can work with the community long before be became commissioner. When Officer John Moynihan was shot in the face and suspect Angelo West was shot dead by other cops, then Superintendent-in-Chief Gross faced off with angry Black Lives Matter protesters to defend the officers’ actions, then met with community leaders to review video of the incident.

One of his first moves as commissioner was to create the Bureau of Community Engagement, led by Superintendent Nora Baston, with a community service office in each of the city’s 11 districts, a civil rights liaison, and oversight of the school units.

Ask about the Police Athletics and Activities League and the commissioner’s face lights up. The mentorship program — with Women in Blue and the Boston Celtics — is centered around sports, officers and the community.

“It’s 25 volunteer police officers that not only play sports with young women in Boston through basketball, but they go way above and beyond that. Mind, body and soul, they’re mentoring, counseling and providing resources to ensure the young ladies in Boston are going to have a solid foundation going forward,” Gross said. His hope is the program will help girls in the community keep out of drugs, gangs and human trafficking.

“We continue to have great relationships with the communities of Boston,” Gross said. “We want to make sure every community service office is being held accountable and with the focus that keeping things fresh and keeping things moving.”

With a downward trend in crime, Gross says the people of Boston deserve much of the credit, with an increasing willingness to step forward.

“That’s a pat on the back to community policing,” Gross said. “The very definition is working together to partner and problem solve solutions to create a better quality of life for everyone.”

Police have taken 92 guns off the streets since the start of 2019 and Gross said that’s because the community has gotten involved.

Meanwhile, Gross said he has had regular conversations with Suffolk District Attorney Rachael Rollins about her controversial no-prosecute list.

“This isn’t going to be an us versus them — the police commissioner against the DA. So what we talked about was truly having the ability to exercise that discretion,” Gross said. “If it’s a first offense, does that have to be prosecuted? Or can you work with the businesses, the families, whoever has been slighted? … All I’ll say is this, she will exercise her discretion whether to exercise or not and we will exercise our discretion when to arrest or not, but I lean heavily on the side of the victim and their side for justice.”

But he added, “If there is something egregious, I have no wiggle room and the DA knows this. … If you are a violent offender, you belong in jail.” 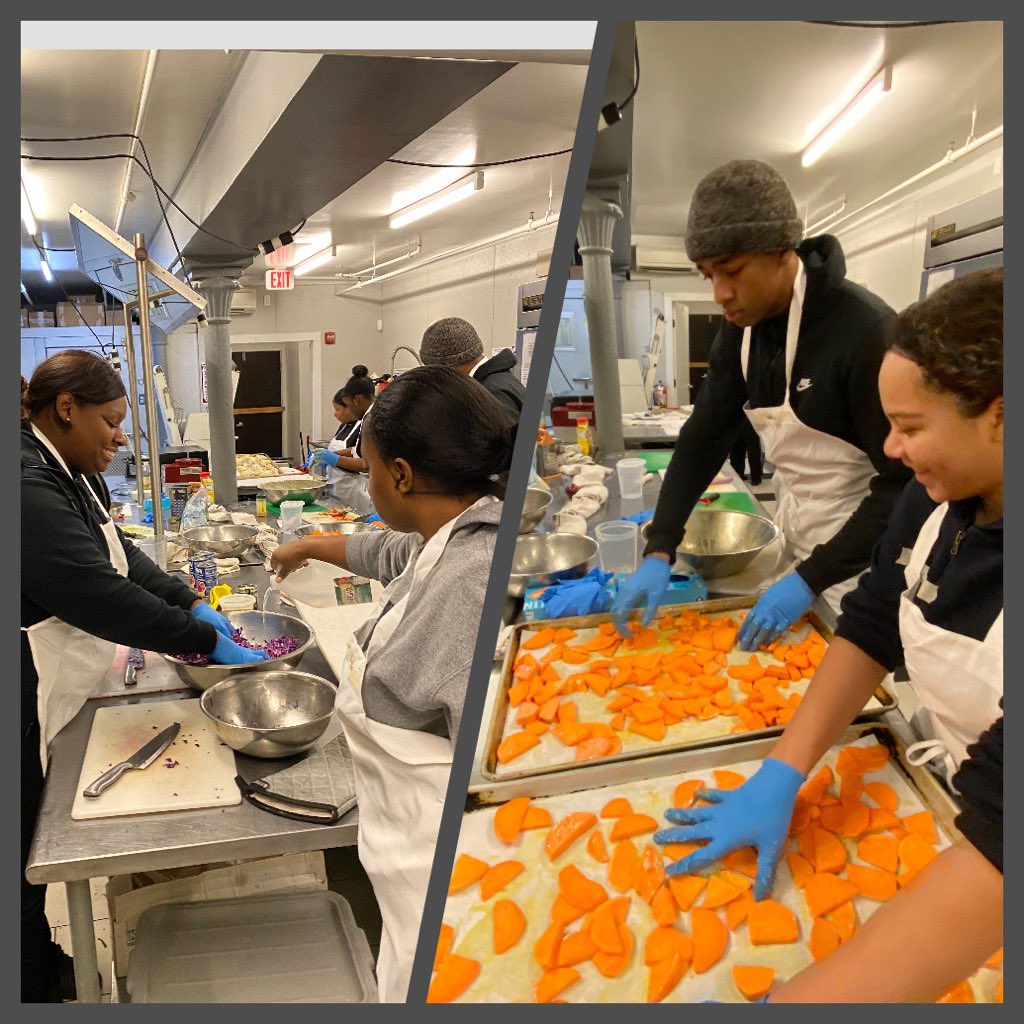 Back to Their Future

Thanks to the support of community partners and PAL Board members, Boston youth engagement and experiential learning continues to help our youth get Back to 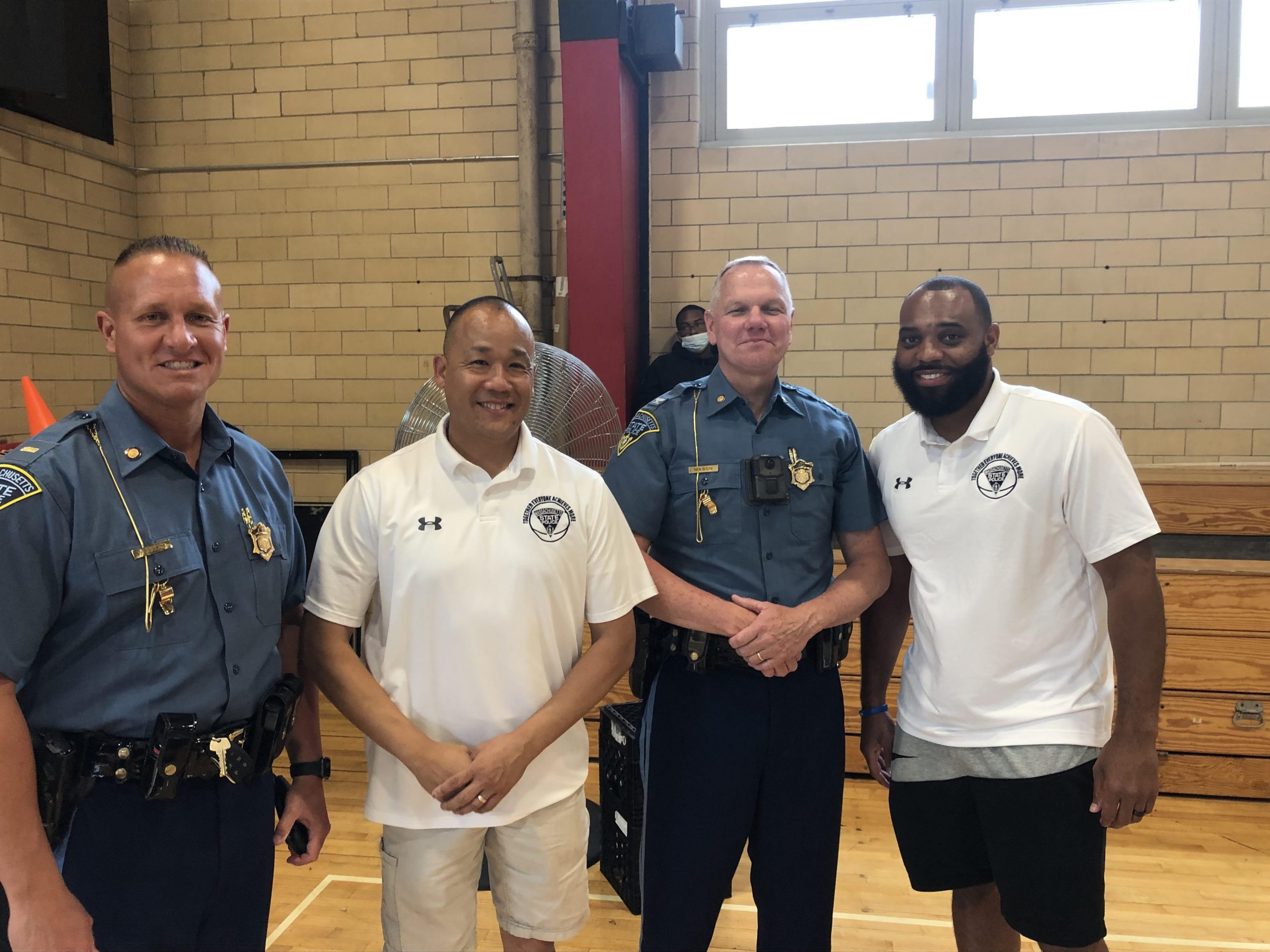 The Colonel Joins the T.E.A.M.

Colonel Mason of the Massachusetts State Police joined in on the fun this week at our Team Unity Basketball League. The Tobin Community Center was 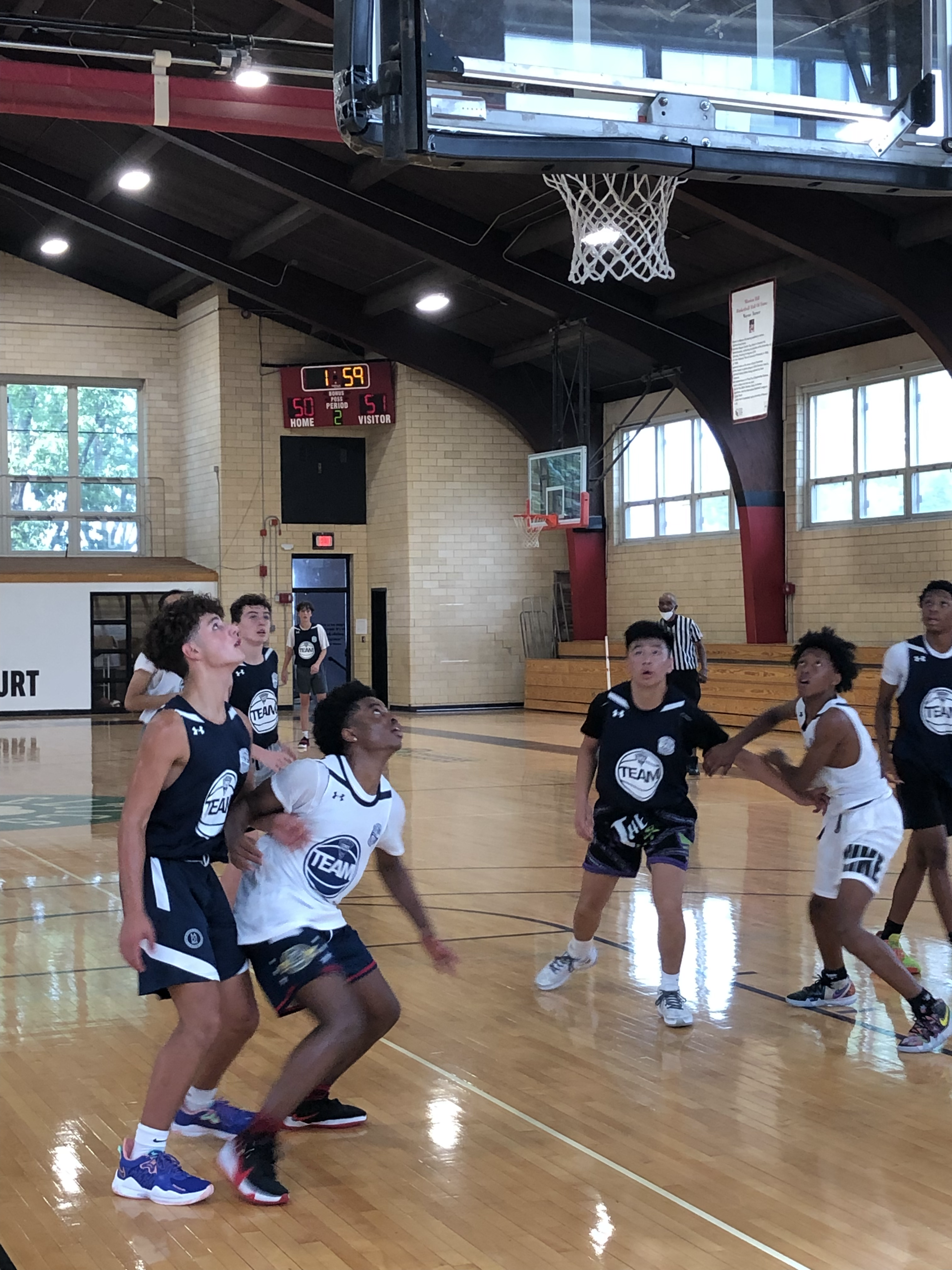 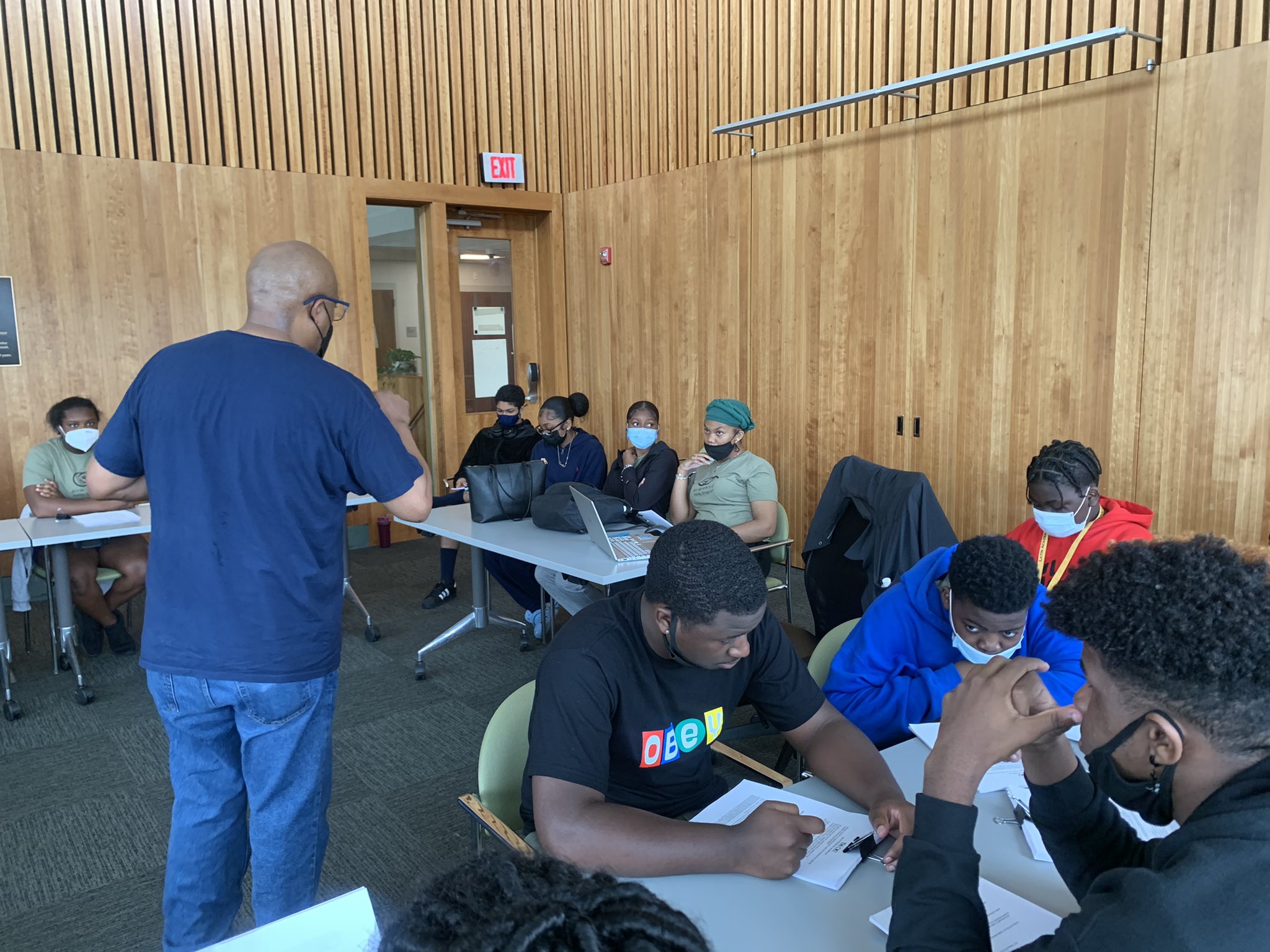 Naheem Garcia leads the Act up with 5-0 youth through his remake of the “Know your Rights” play, “THICK”.  Naheem, a Cuban American born and

Send Us A Message